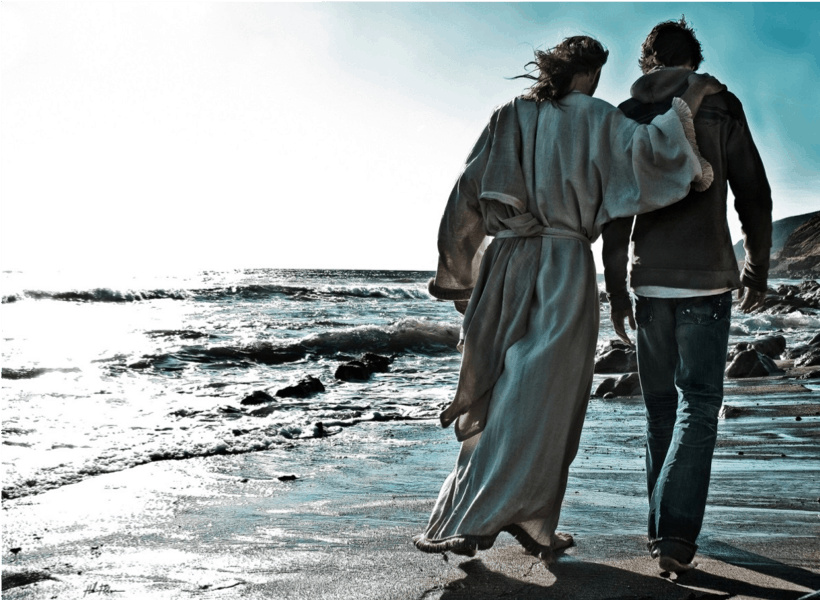 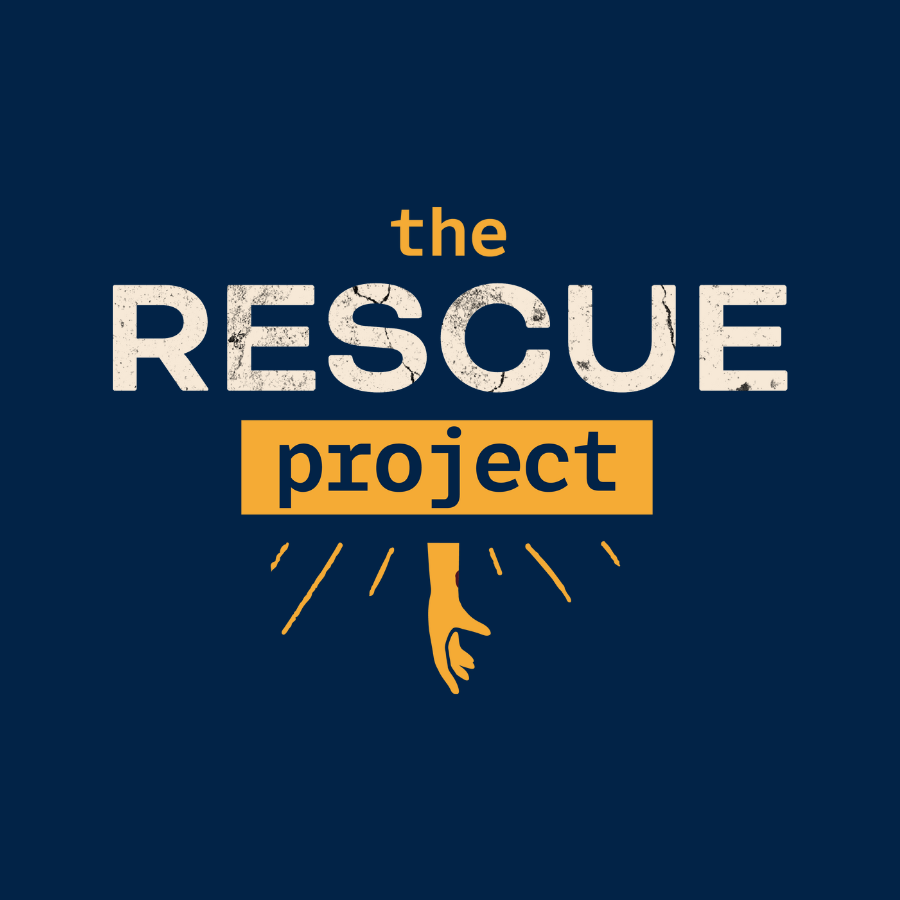 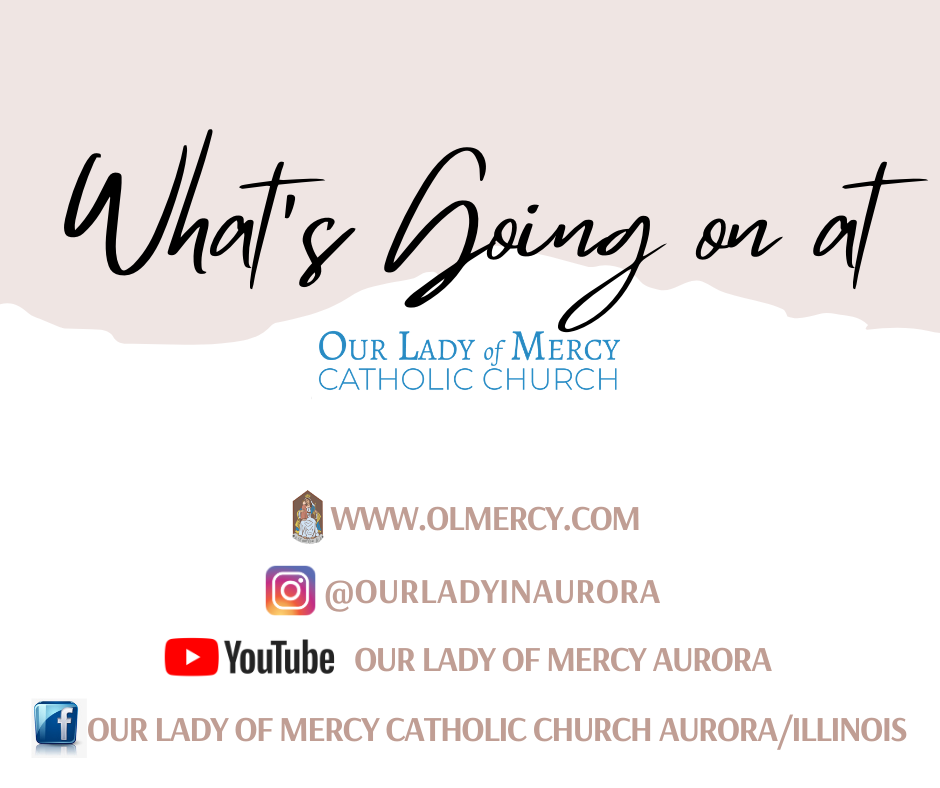 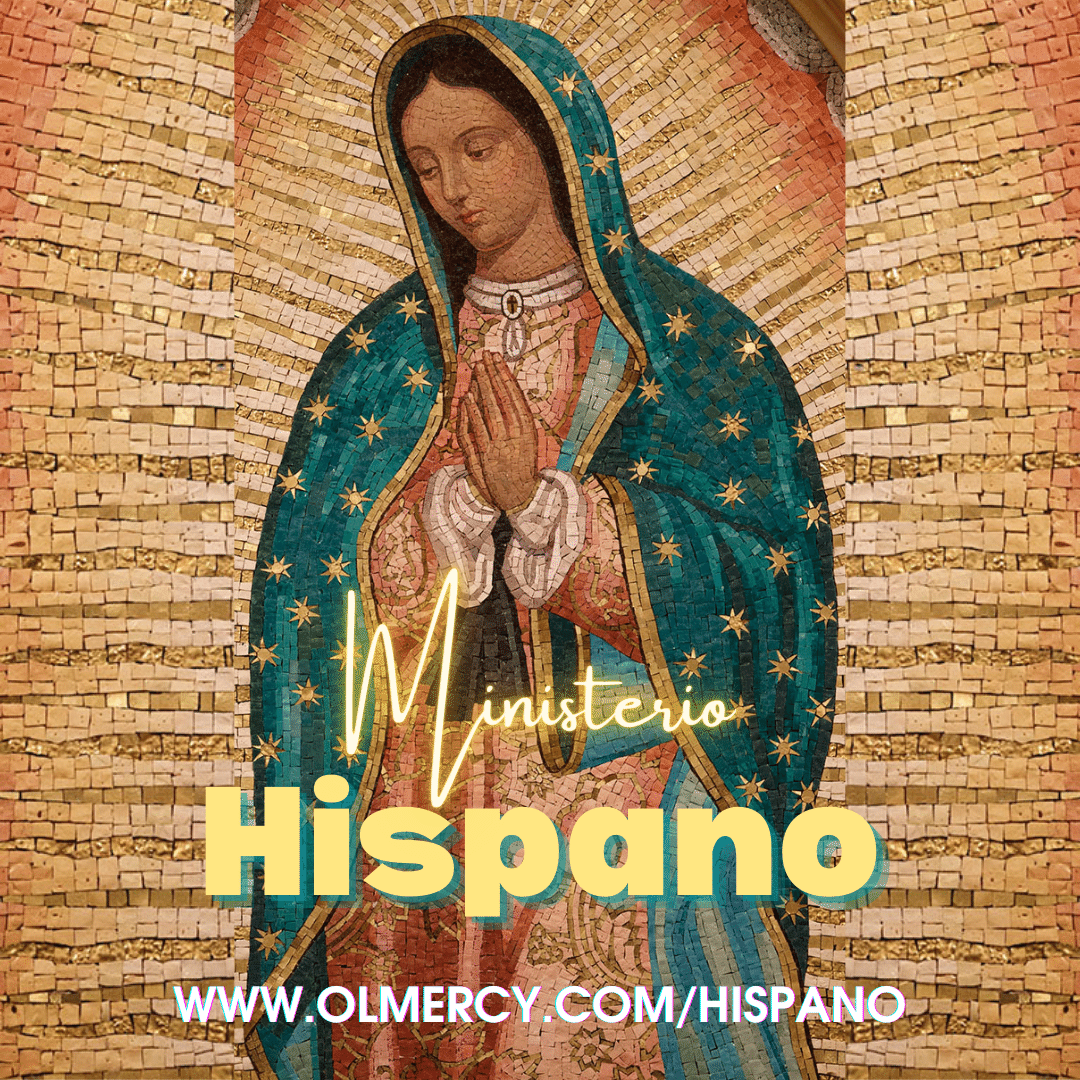 WELCOME!  THANK YOU FOR VISITING! TO FIND OUT WHAT WE’RE ALL ABOUT, CHECK OUT OUR Vision, Values & OLM Game Plan and New Here

The live stream goes live Sunday at 10am.  You can also view it on our public Facebook page (you do not need a Facebook account to see the live stream feed there) or on our YouTube page.

Got questions about life? Everyone should have the chance to explore the Christian faith, ask questions, and share their point of view.
Learn More >

Amazed at the work of the Holy Spirit in our parish, we’re convinced that God is leading us into a time of formation, becoming missionary disciples necessary for the transformation of life and culture.
Learn More >

Only love is credible. The Church from the beginning stood out because of the love that they had for their contemporaries.
Learn More >

Who is Saint Blaise and why the blessing of throats?

For centuries, it has been a tradition for Catholics to have their throats blessed on the Feast of St. Blase, the patron saint against throat ailments. It's a lovely tradition with St. Blaise, who healed a boy with a fishbone stuck in his throat.

The priest takes two unlit candles and crosses them. He places one on one side of the parishioner's neck and one on the other. And, the priest says this prayer:

By the intercession of St. Blaise, bishop, and martyr, may God deliver you from every malady of the throat, and from every possible mishap; in the name of the Father, and of the Son, and of the Holy Spirit.
R. Amen.

Blase, whose virtues made him dear to the people of Sebaste in Armenia, was chosen bishop of that city. When the emperor Diocletian waged his cruel persecution against the Christians, the saint hid in a cave on Mount Argeus, and there he remained some time concealed, but was at length discovered by some soldiers of the governor Agricolaus, while they were hunting.

They led him to the governor, who gave orders that he should be put into prison. During his imprisonment, many sick people, attracted by the reputation of his sanctity, came to him, and he healed them. Among these was a boy, whose life was despaired of by the physicians, on account of his having swallowed a fishbone, which could not be extracted from his throat.

The saint was twice brought before the governor, but neither fair promises nor threats could induce him to offer sacrifice to the gods. Whereupon, he was first beaten with rods, and then his flesh was torn with iron hooks while he lay stretched on the rack. At length, he was beheaded and nobly gave testimony to the faith of Christ our Lord.

Prayer: O God, Who dost gladden us by the annual feast of blessed Blase, Thy Martyr, and Bishop: mercifully grant that we, who celebrate his heavenly birthday, may also rejoice in his protection. Through our Lord, Jesus Christ. ... See MoreSee Less

I remember when I was in grammar school we would go to mass and have are throat blessed...

Why and what is the Feast of the Presentation of the Lord?

Today’s feast is celebrated in our Church forty days after Christmas, marking the day that Mary and Joseph would have brought Jesus into the Temple. Though Mary was pure and free from sin from the moment of her conception, and though the Son of God did not need to be redeemed, Mary and Joseph fulfilled these ritual obligations.

“Candlemass” is also a traditional name given to today’s feast because as early as the fifth century, the custom of celebrating this feast with lighted candles developed. The lit candles symbolized Simeon’s prophecy that Jesus would be “a light for revelation to the Gentiles.” Lastly, this Feast has been referred to as the “Feast of the Holy Encounter” because God, in the Person of Jesus, encountered Simeon and Anna in the Temple.

Mary and Joseph bring to the Temple their firstborn who, in accordance with the law, had to be redeemed or “bought back” by means of the prescribed sacrifice. Thirty-three years later, Jesus Himself will be the sacrifice that is offered on our behalf, for our redemption. Additionally, Mary’s unique and maternal share in her Son’s redemptive suffering—the sword that will pierce her heart—means that we always have a place in her heart: we can turn to her with our sufferings and our sins.
___
Ponder, today, your soul being the new temple of the Lord, and acknowledge your need to be purified and offered to the Father in Heaven. As Christ continues to enter into the temple of your soul, pray that He will shine forth for others to see so that, like Simeon and Anna, they will encounter our Lord within you.

My saving Lord, Your loving parents offered You to Your Father in the Temple in accordance with the Law You revealed to Moses. In that offering, our souls are purified and we are offered to Your Father with You. I thank You for the gift of salvation and pray that my soul will always radiate Your light as You dwell within me. Jesus, I trust in You. ... See MoreSee Less

This award-winning film cuts through the angry rhetoric and divisiveness about the most contentious issue of our day: abortion. This powerful film brings compassion and clarity to the abortion debate and presents a message that goes beyond pro-life and pro-abortion arguments. It forces us to ask the question: Are the unborn one of us? Featuring the stories of women, former abortion clinic workers, historians, religious workers, pro-life atheists, and many more, The Matter of Life stresses entering this conversation with understanding, love, and support. Doing so is critical to save the lives of the unborn and to care for the women who carry them. It is time to understand the pro-life case and form beliefs on more than what is said in the media.

A Look at the Calendar

A Look at the Calendar